Google has filed for bankruptcy in Russia and moved staff elsewhere after the Russian government seized its bank account.

Free services like Google Search, YouTube, Gmail, Maps, Android, and Play will still be available in Russia, but the company said its Russian office could not function after the authorities took control of its bank account, according to a Google statement. Google staff based in Russia have been moved to other countries, or have left the company.

“The Russian authorities’ seizure of Google Russia’s bank account has made it untenable for our Russia office to function, including employing and paying Russia-based employees, paying suppliers and vendors, and meeting other financial obligations,” said a Google statement also reported by ZDNet.

Back in March, a court froze Google’s main bank account in Russia, and bailiffs then transferred money out of the account. At that point, Google started moving staff out of the country.

The staff exodus is now almost complete, according to the Wall Street Journal, which reports that some employees have left the company, but most employees sticking with Google and moving abroad, with many settling in Dubai.

As well as seizing assets, Russian authorities are still pursuing a 7 billion rubles ($100 million) fine imposed on Google for publishing banned information. The fine was imposed in December and has since been joined by other fines since the invasion of Ukraine in February.

Google’s relationship with Russian authorities has been souring for years. The company closed down engineering operations in the country back in 2014 over reductions in Internet freedoms but kept a sales operation in Moscow – though advertising sales stopped in March after the war began.

Since the war began in Ukraine, many companies have closed their Russian offices or suspended operations, including Intel, Qualcomm, Deutsche Telekom, SAP, Siemens, and Schneider Electric.

Google’s Russian rival Yandex, meanwhile faces troubles of its own. Although it has yet to be sanctioned by the US or the EU, its data center in Finland has had its electrical power switched off, while commercial pressure has forced it to sell its media arm. Rumors have suggested Yandex may go further, selling more divisions, splitting the company, or even moving abroad 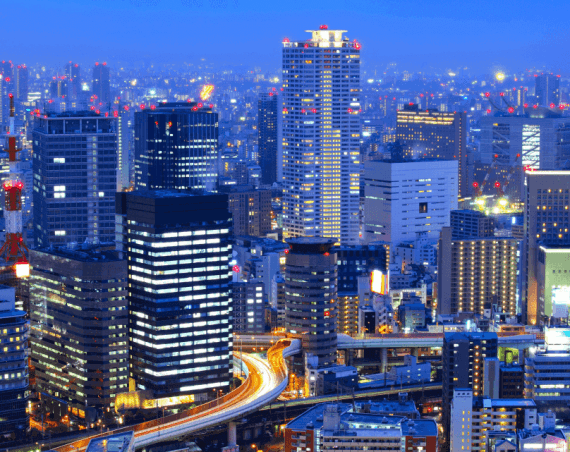 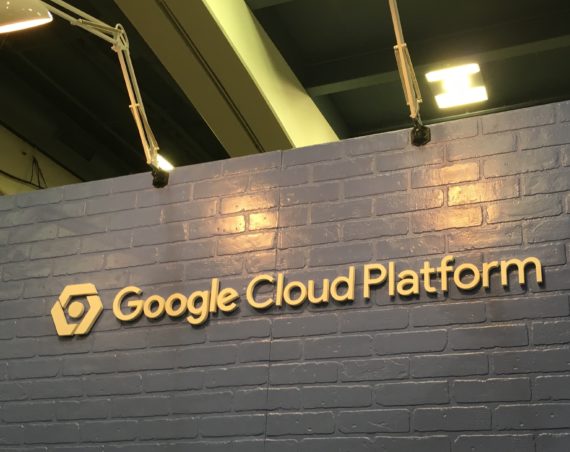