For years, Amazon and VMware represented the two dueling sides of the cloud computing wars. Amazon argued that the world’s businesses should uproot themselves and move onto the cloud, while VMware insisted they should stay put in their own computer servers. But now, the two companies are teaming up.

Starting next year, VMware’s virtualization software will run on Amazon’s cloud, letting VMware customers manage virtual machines in Amazon’s cloud with the same set of tools they use to manage VMs on their own servers. VMware will sell the new service, but it will dovetail with all sorts of existing Amazon cloud tools, like database and storage services.

Normally, this sort of partnership would only be interesting to the IT geeks actually trying to juggle data across a business. But it represents a milestone in the development of cloud computing. VMware has gone from treating Amazon as a rival that can be defeated to essentially admitting that Amazon and its ilk are the future.

To be clear, you can already run VMware virtual machines on Amazon’s cloud and even manage them using VMware’s management tool vCenter. But the two companies have teamed up to develop what is essentially a new version of the Amazon cloud where VMware virtual machines run right on Amazon’s servers—without Amazon software in between. Plus, the service includes tools that let run their software across both Amazon and their existing data centers.

Three years ago, VMware CEO Pat Gelsinger told partners at a private VMware conference that when “a workload goes to Amazon, you lose, and we have lost forever,” according to CRN. VMware offers its own public cloud service called vCloud Air, but it never became a big market player. And the company has shifted its focus towards developing software that can run on other cloud services and building partnerships with the companies that run these services. VMware launched a similar partnership with IBM earlier this year.

But this partnership is different. Amazon is the undisputed leader in cloud services, well ahead of IBM, Google, and Microsoft. VMware is admitting that the top-dog can’t be beat. It’s admitting that the world is changing, and it’s looking for ways of surviving these changes. At a press event in San Francisco where Amazon and VMware unveiled the new service, Gelsinger acknowledges that the even old school businesses are now moving into the cloud. But he also said that, for years to come, they will continue to run software in their own data centers for various reasons. Now, VMware has a way of hanging onto these businesses as they make the move.

Meanwhile, Amazon sees this as a way of capturing customers who have yet to move into the cloud. As it continues to grow it needs to win over more conservative businesses that would prefer to keep at least some of their data on local servers or in data centers they control. And it needs to win those customers over before Google and the rest do. VMware is still the leader in corporate virtualization software, so getting those customers into the Amazon cloud means playing nice with VMWare’s management software.

But make no mistake about who’s getting the better end of this deal. VMware has fought to keep customers out of the Amazon cloud. Now it’s working to help move them into it. That says a lot. 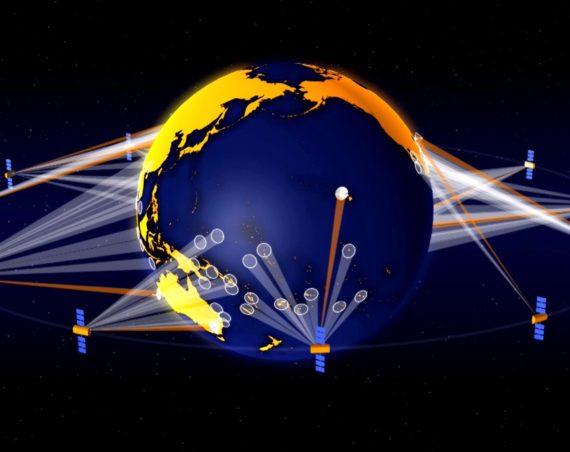 AWS Is Getting into the Satellite Data Business 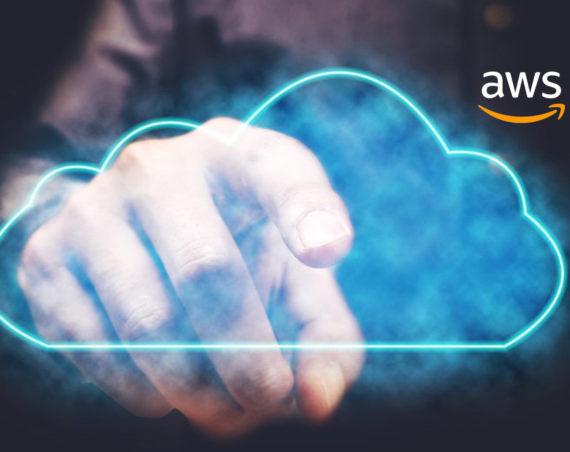 What You Need to Know about AWS S3 Glacier Deep Archive

AWS us-east-1 outage brings down services around the world