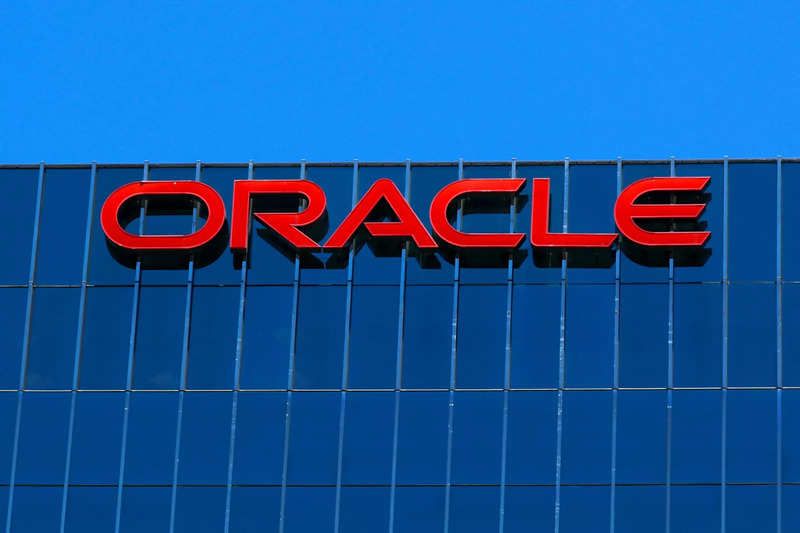 The new regions are the company’s first in their respective countries and it’s first in the Nordic region. Oracle normally aims to have two separate regions in each country for resilience and redundancy but is yet to announce details for the second facility in either market.

In mainland Europe, Oracle currently has single regions available in France, the Netherlands, Switzerland, and Germany in Marseilles, Amsterdam, Zurich, and Frankfurt respectively. A Spanish region is opening in 2022 while a second French region is also due next year. The company has four regions available in the UK, two of which are dedicated to Government workloads.

The company said it plans to have at least 44 cloud regions by the end of 2022. Oracle has opened regions earlier this year in Brazil, Israel, Singapore, and the United Arab Emirates in Abu Dhabi.

With these two new openings, Oracle now has 36 available regions; it said recently it wants to have 38 facilities available by the end of this year. 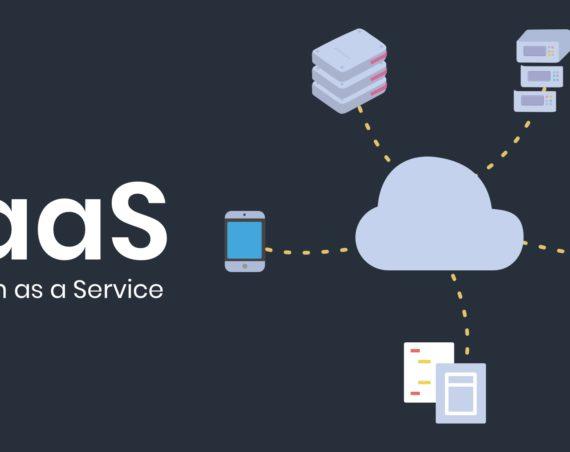 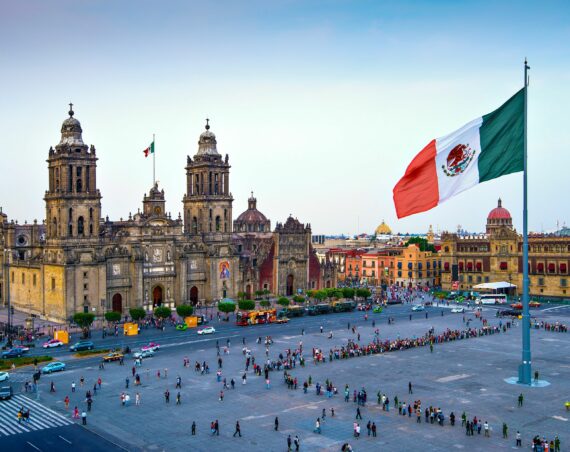