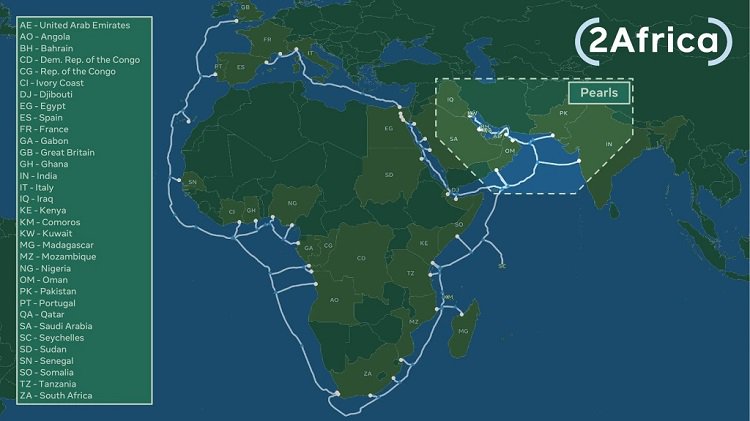 Djibouti Telecom announced on 13 May that the country’s 9th subsea cable, which is 45,000 km long, had landed in the capital.

At 45,000 km and circling the African continent, the subsea cable is the longest fiber optic cable in the world and will connect three continents: Africa, Asia, and Europe, and 33 countries across 46 landing points. It is due to go live in 2023/2024.

State-owned Djibouti Telecom will host the cable at the new Cable Landing Station which is currently under construction and will host others in the future. The CLS will consist of three floors with each floor having a 250 square meter (2,690 sq ft) equipment room. The 3rd floor will reportedly be reserved for colocation. When originally announced in October 2021, the facility was expected to be completed by April 2022.

In April the cable made its first landing in Genoa, Italy, at Equinix’s GN1.

Djibouti Telecom is a Government-run telecommunications company in the country that provides landline, mobile, and internet services to the general public.

The cable should significantly increase connectivity capabilities for Djibouti Telecom in a country undergoing significant growth in internet demand. In 2010, just seven percent of the population was reported to be using the internet. By 2020, this had jumped to 59 percent.

Improving internet connectivity was a major driver for Djibouti Telecom entering into an agreement with Meta, formerly known as Facebook, to land the cable in the country.

The construction of the cable was awarded to the French company ASN (Alcatel Submarine Networks).

In 2019 the company announced its plans with Meta to introduce an aluminum conductor in optical fiber cables as the most cost-effective submarine method. The press release stated that the cable variant had already been selected for a ‘major long-distance project’ however it has not been stated whether this project was the 2Africa cable.

Djibouti is already a landing point for a number of subsea cables, with more due in the coming years. As well as 2Africa, Reliance Jio’s IEX, and the France-to-Pakistan-and-Kenya Peace Cable are all expected to land in Djibouti City in the near future.

2Africa is not the only subsea cable to land on the African continent this year. In March, Google’s Equiano cable landed in Togo and Nigeria, featuring 12 fiber pairs and a linking Portugal to South Africa. The Peace cable has also landed in Mombasa, Kenya. 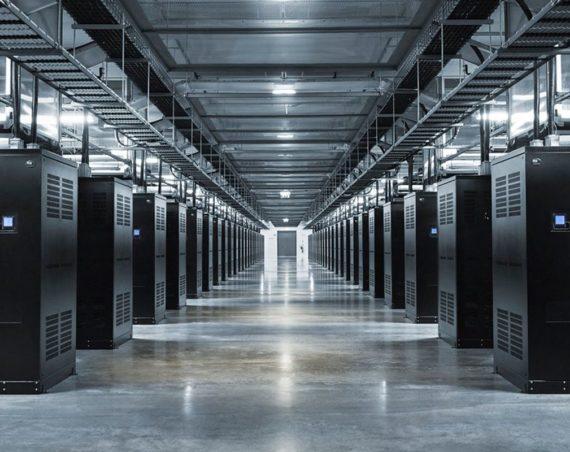 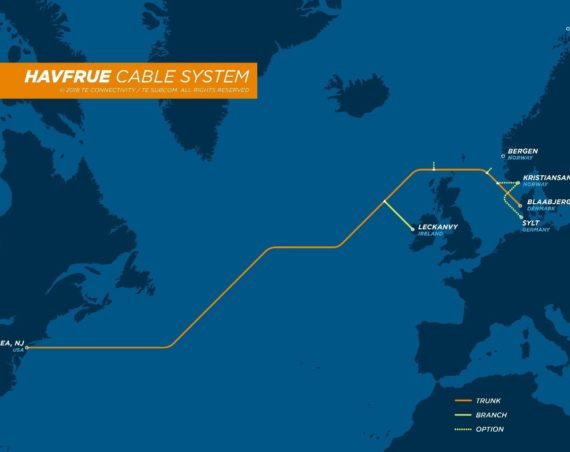 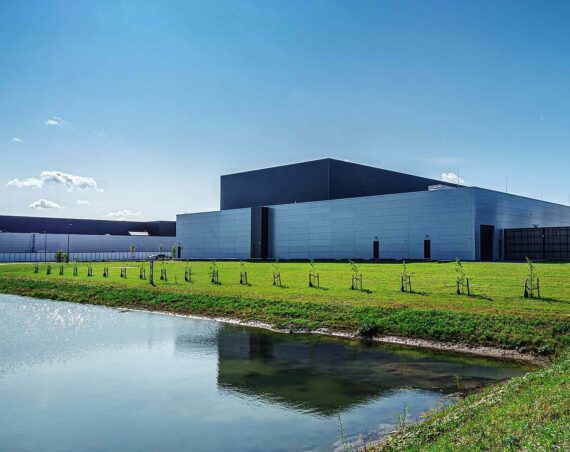 Facebook is developing an $800 million data center in Arizona